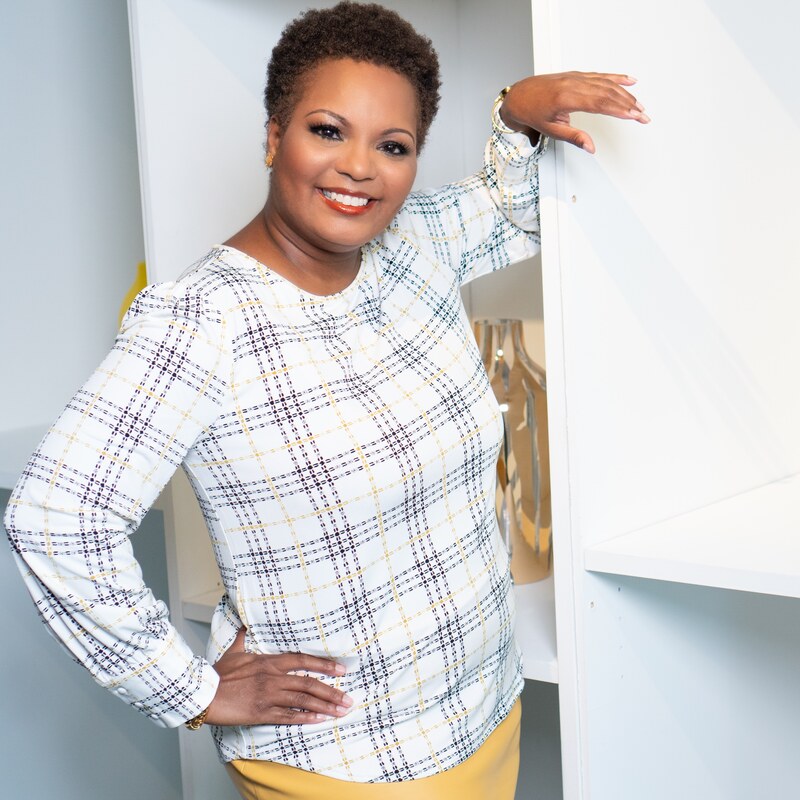 ​L. D. Wells is an author, educator and motivational speaker with over 25 years of experience in leadership and personal development in government, corporate, arts and entertainment sectors.   She is a highly sought after keynote, host, moderator, facilitator and panelist known for crafting inspirational and transformative messages for both in-person and online platforms.

L. D. is affectionately known as “Neicy” and hails from Atlanta, Georgia.  She matriculated through the Atlanta Public School System and went on to attend the University of Georgia where she received a Bachelor of Arts Degree in English.  L.D. also obtained a Master of Arts Degree in Education with emphasis in Instructional Technology – graduating from her program Summa Cum Laude with a 4.0 GPA.  She currently serves as the Chief Communications Officer for an agency-wide team responsible for delivering both consistent and responsive messaging to its target audiences.  In this capacity, she has received the coveted “Peach Star” Award – one of the office's highest honors – a record number of five (5) times.

L. D.’s first published work is that as Author and Co-Editor of the award-winning “An Anthology of Sisterhood” – a compilation of more than 100 original poems, essays, short stories and lyrics commissioned from twenty-two dynamic women who are all joined by their membership in Delta Sigma Theta Sorority, Inc.  This 2013 publication, with its forward written by the legendary Ruby Dee, was named as an African American Literary and Indie Award nominee. Additionally, the tremendous exposure of the project has garnered the author a spot as a Delta Authors on Tour, has received a Visionary Award from the Black Women in Jazz and Fine Arts project in 2015 and added the 2016 Best Publication in Print from the Writers Ball to her list of accolades.  Most recently, she presented a commissioned chronicle to the Rockdale section of the National Council for Negro Women (NCNW) and in 2020 became a Core Team/Charter Member of the NW Georgia section.  Also, her work has also been deemed as required reading for a popular Ethnic Studies course taught at Santa Barbara College in California.

In 2018, L.D. and her business partner became co-benefactors of the Ruby Dee Legacy of Sisterhood Endowed Chair Scholarship – a merit based award given annually to an African-American female collegiate or graduate student majoring in one of the Humanities.

L.D. was initiated into Delta Sigma Theta Sorority, Inc. (DST) through the Zeta Psi Chapter at UGA in Winter 1994.  She dutifully served as Collegiate Chaplain from 1994-1996 setting the spiritual tone of the local organization.  She is now President of the Zeta Psi Alumnae group which oversaw the creation of over $240K in scholarship funding for UGA.  She is now a member of the Douglas-Carroll-Paulding (DCP) Alumnae Chapter where she has been nominated as 2020 Soror of the Year.  In 2014, she was awarded the DCP Chapter’s esteemed Regal Award for outstanding Arts and Letters contributions to the Douglas-Carroll-Paulding community.  Currently, she serves as Co-Chair of the Arts and Letters Committee – which, under her leadership, in 2016 won the DST Southern Region Program of the Year award.

In her spare time, Neicy volunteers with the Dwight D. and Sheryl H. Howard Foundation, serves as the Cobb County Liaison for the Metro-Atlanta UGA Alumni Association, serves as a charter member of the UGA Black Alumni Affinity Group, and is a member the National Association of Professional Women.  She is also the proud and devoted mother to one son, Devon.
Philosophy:  Accept no less than you require. . .Give no less than you desire! 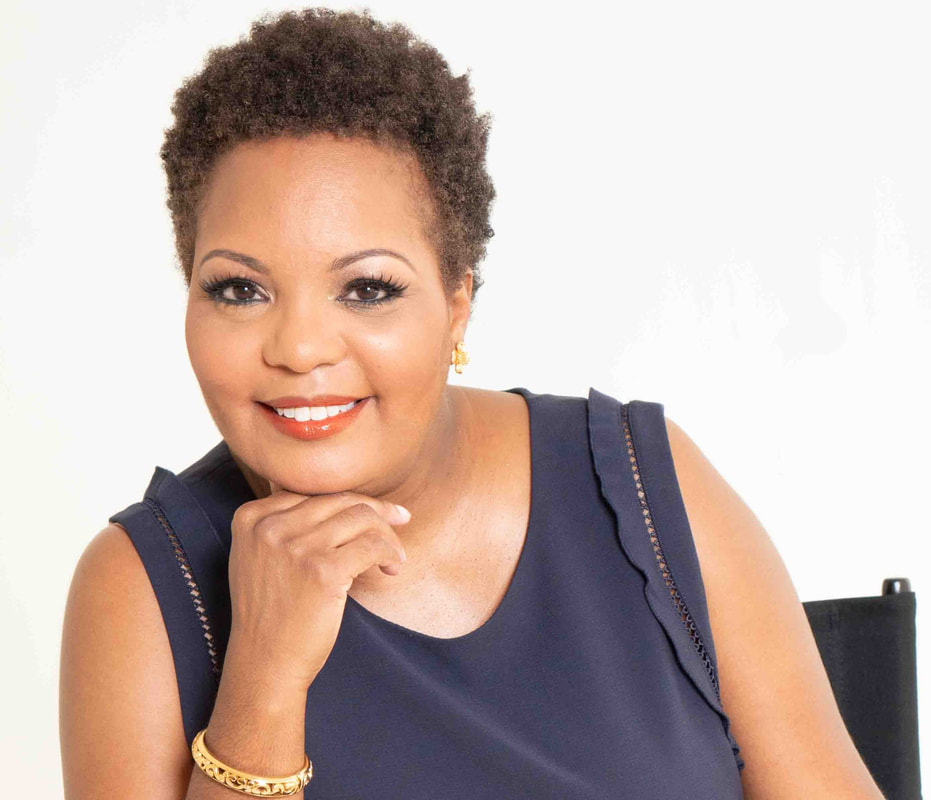 For booking information or a consultation, use the link above or contact us.